Rod Kimble (Samberg), a self-proclaimed stuntman, is convinced he has bravery in his blood. He’s grown up believing he’s the son of Evel Knievel’s test-rider, a courageous stuntman who died in his prime. Rod is committed to fulfilling his father’s legacy. Only problem is…he sucks!

Rod lives at home with his loving mom Marie (Sissy Spacek), jerk of a stepfather Frank (Ian McShane) and nerdy stepbrother Kevin (Jorma Taccone). He doesn’t have a job, and can usually be found doing stunts on his moped, attempting to jump over everything from milk trucks to public swimming pools. Rod and his team – Dave (Bill Hader), the mechanic; Rico (Danny McBride), the ramp builder and Kevin, the team manager/videographer – are inseparable. It’s almost like they share a brain. When Rod’s neighbor Denise (Isla Fisher) joins the team, the group’s IQ virtually doubles. 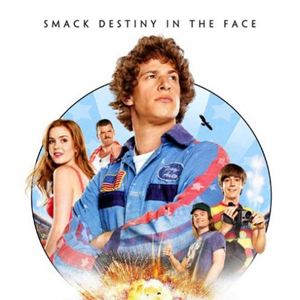 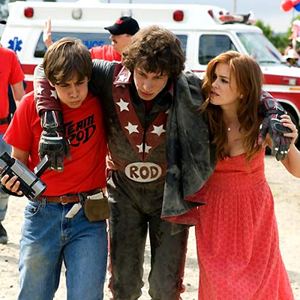 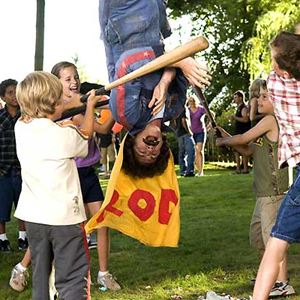 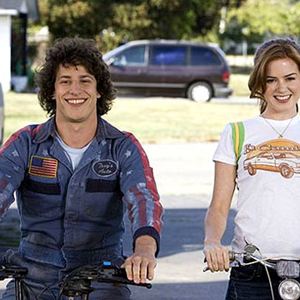 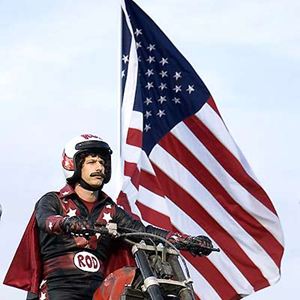 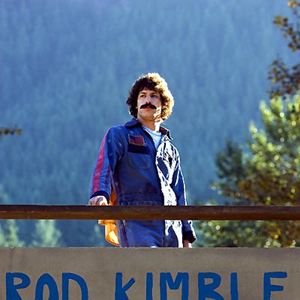 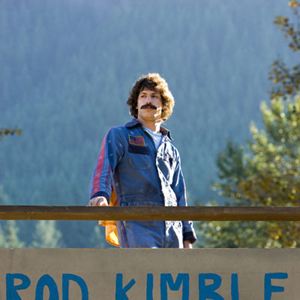 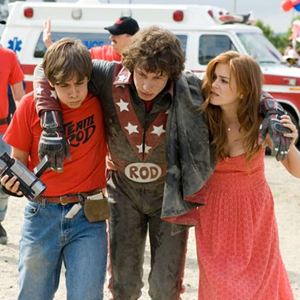 Looney Tunes: Back in Action

The Place Beyond The Pines